SM Construction’s team proceeded to the construction of the first multiservice station. Clients can use electric charging stations, diesel gasoline, propane and hydrogen.

The project in pictures 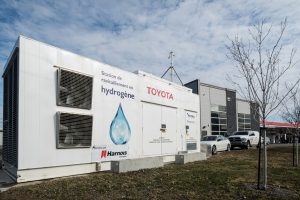 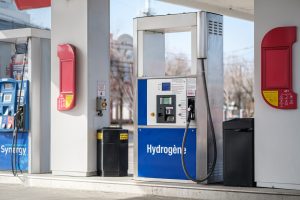 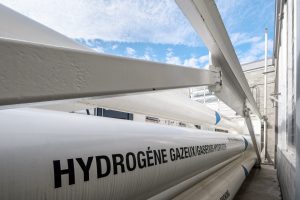 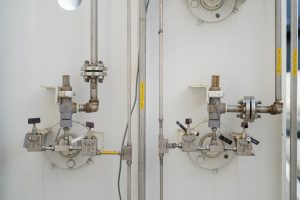 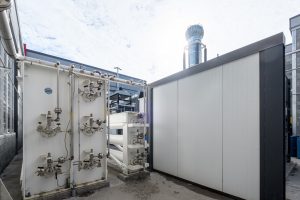 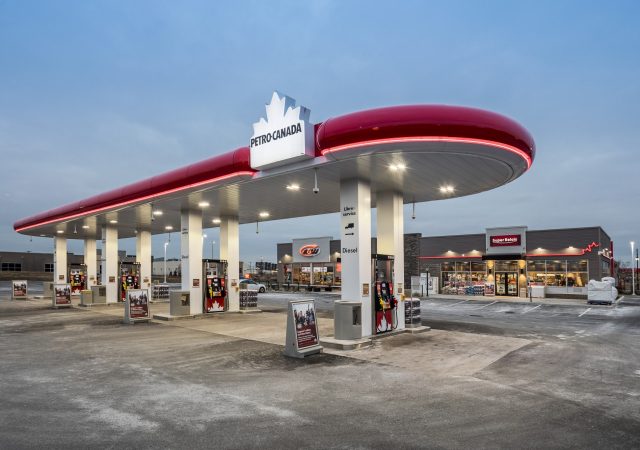 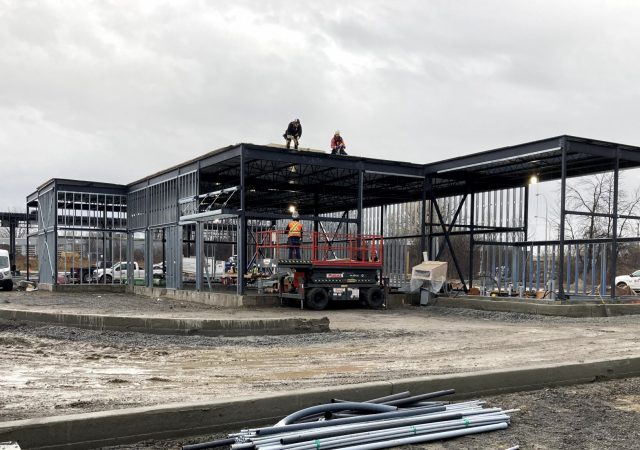 Steel Structure of a Gas Station 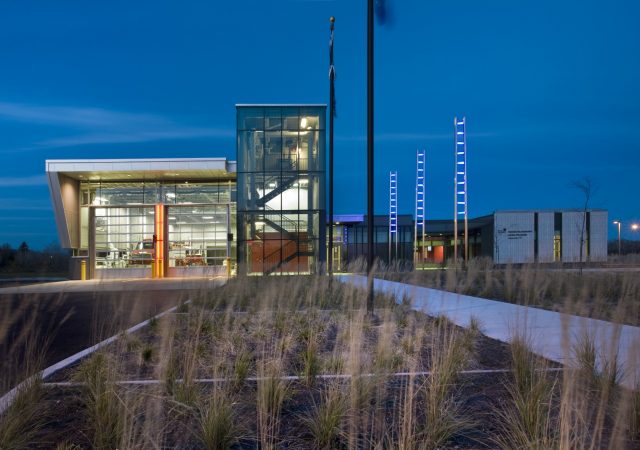 Do you have a project?

Write to us by email

Write to us online